Transmediale: The future of Tech in Africa 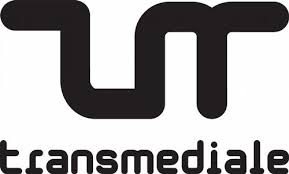 What follows is my perspective on where the future is headed, particularly as it regards thinking of futurism, technology and Africa.

Before I get to the five ideas that shape my perspective on futurity in Africa, I found myself asking, where are the African futurists? In the discourse of futurist manifestos, there is a dearth of the African perspective. Perhaps its a hold over from the old and tired meme of colonization, post-colonial construct that characterized the 20th century.

Or perhaps its because African futurists are few and far between. This remains an open question for many Afrophiles I encounter.