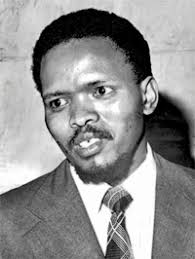 But the antidote for this particular non-racialist superstition was indicated, even during the integrationist 1960s, by John Oliver Killens when, in his 1965 essay “The black writer vis-Ã -vis his country” he observed that:Negroes are the only people in this world who are set apart because of who they are, and at the same time told to forget who they are by the very people who set them apart in the first place.” -[Killens, 1965:358-359] A few years later, in the early 1970s, the young Steve Biko, in building his Black Consciousness Movement, developed the much-needed therapy for this superstitious fear. Among other things, he