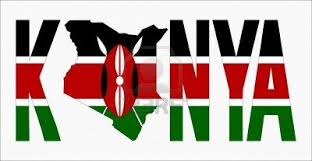 This is the second and last part of a fable told by the late Kenyan founding president, Jomo Kenyatta, when he explained what Pan-Africanism should be and must be. Kenyatta was one of the founding figures of the Organisation of African Unity (OAU) the predecessor to the African Union.

In the first part of the fable, Kenyatta talked about the friendship between elephant and man and how the former took over the latter’s hut after being allowed to shelter his trunk.

Lion, being the king of the jungle, intervened by putting together a commission to resolve the issue between elephant and man.

The commission was headed by elephant that called friends whom he knew would stand by him.